J. Howell Fine Art opened in 2003 in the historic Bank of Italy building, c. 1910 located in the center of Healdsburg’s town plaza and exhibits original paintings and works on paper by contemporary California Artists. Works on display include vivid impressionist and plein-air landscapes, multihued figurative work and vibrant abstracts.

Janet Howell
Janet is a former director of the Carmel Art Association, the second oldest non-profit artist cooperative in the United States. During her tenure at the CAA, she curated several historical exhibitions on notable early California artists and produced retrospective books from those shows, The Legacy of Percy Gray and E. Charlton Fortune, 1885-1969. in 2017 she produced a comprehensive retrospective book on Rip Matteson, A Life in Art. Currently she is working on future publications for artists.
Janet grew up in Sonoma County and after 16 years in Carmel, she and her husband, David, moved to Healdsburg to be closer to family and to open a gallery to represent some of their favorite California Artists.
Visit Our Website 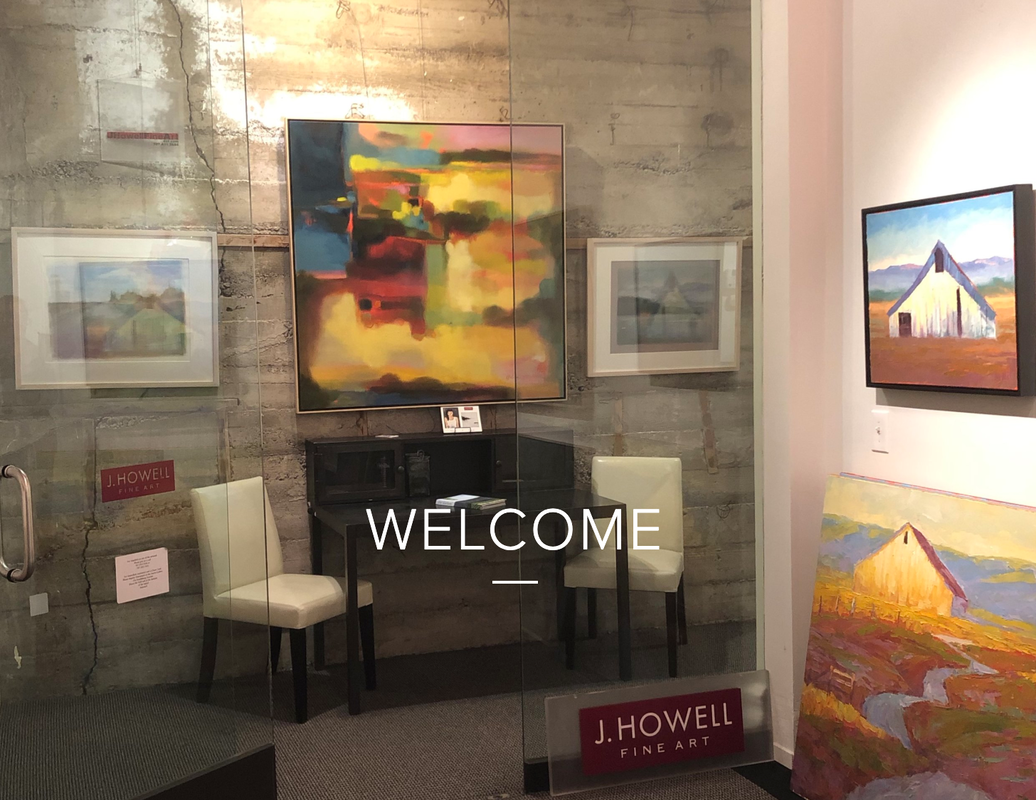 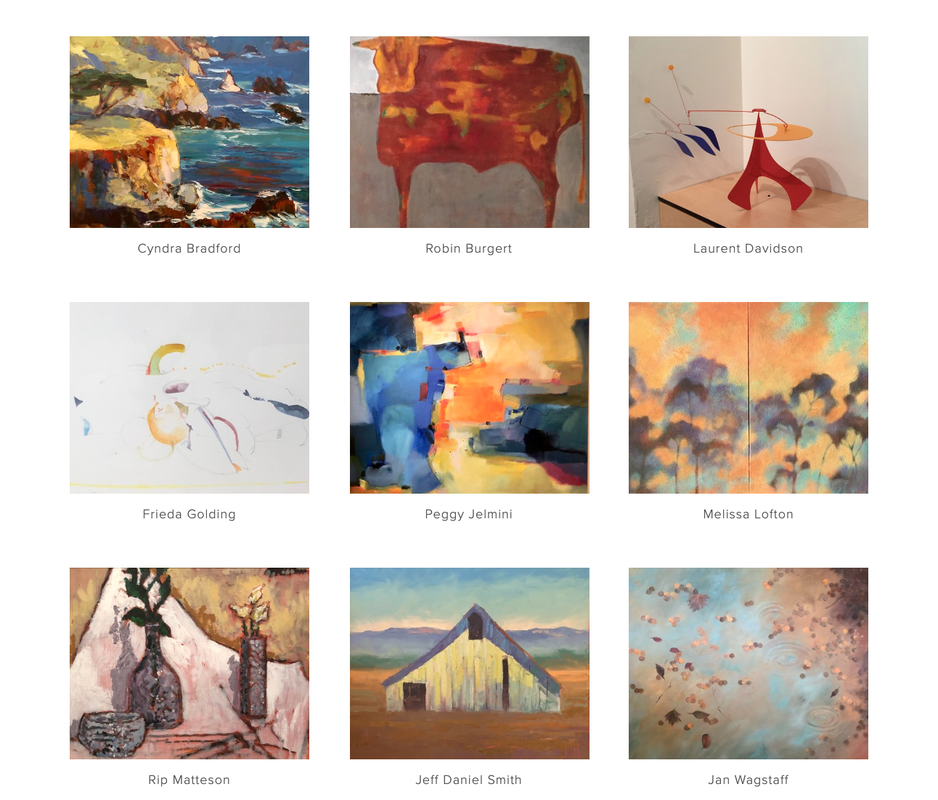